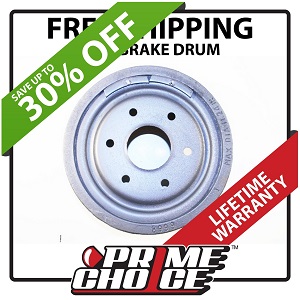 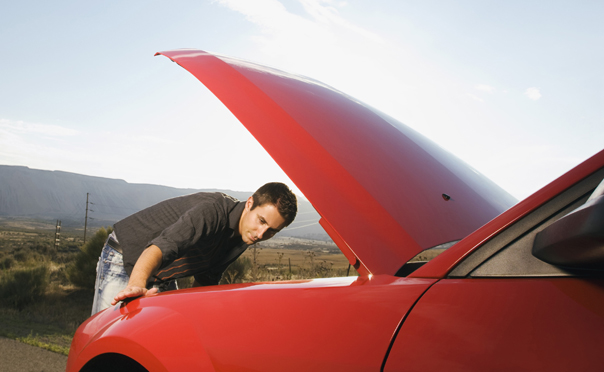 In ordinary driving, you get used to what your auto sounds like when it’s running appropriately. So when you hear a commotion that is uncommon—a whimper, squeak, or screech, for instance—think of it as a ready that something has changed. By paying consideration on those sounds, you can regularly get a minor issue before it turns into a noteworthy one. So turn down the radio and listen for these:

Several things can cause this. If you hear squealing only during braking, especially light braking, it’s probably caused by a vibration at the brake pads. Squealing doesn’t affect your braking performance and, while it’s annoying, it is usually nothing to worry about. It can happen even with new pads.
If you hear a similar high-pitched squeal from the brakes while the car is moving but it stops when you step on the brake pedal, it can be a sign that your brake pads have worn down and need changing soon. It is a normal warning sound, because most of today’s cars have a soft-metal tab on the brake pads that contacts the brake rotor when the pads have worn to a certain point.

Have a mechanic inspect the brakes. In the case of the squeal during braking, he may be able to apply a lubricant to quiet the vibration.

Squeals under the hood

If you hear this while revving the engine or when first starting it while cold, the noise is often due to a slipping drive belt. The belt could need adjusting or it could be glazed (the sides look shiny), which means it requires replacement.

Have a mechanic look over the drive belts and replace them if necessary.

Light rattling in the engine

This might be pinging, which can sound like tiny marbles bouncing around inside the engine, and usually occurs while accelerating or climbing hills. It’s often due to using gas with too low an octane rating and can begin occurring in older engines because of carbon buildup. Severe pinging can damage the engine. Engine overheating can also cause pinging, which can indicate a serious problem.

If the noise increases and decreases with the speed of the car, it’s probably a tire problem, such as torn rubber in the tread, a bubble in the sidewall, or a flat spot. If so, you’ll often feel a vibration through the steering wheel as well.

Have the tires inspected as soon as possible. Torn rubber or a bubble could lead to a blowout, so get new tires. A flat spot is annoying but not serious.

Hissing beneath the hood

It’s most likely a vacuum leak, caused by a cracked or disconnected vacuum hose. Your engine could also be running or idling rough and the “check engine” light could be on.

If it’s a disconnected hose, you may be able to reconnect it yourself. Or take the car to a mechanic.

This means you’ve waited too long to replace your brake pads, your car is unsafe to drive, and your repair bill has just jumped to another level. The brake pads have worn completely through and are grinding against the brake rotor, which probably also needs to be replaced.

Stop driving and have the car towed to a mechanic. 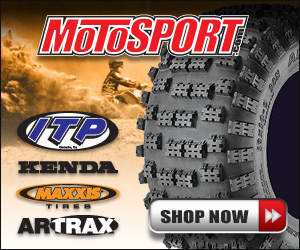